Colors in the sky, party in the sea and a burst of joy all over the city. Rio’s New Year marked the beginning of the calendar commemorating the 450 years of the Marvelous City. Considered the best in the world, according to the World Travel Guide, the New Year brings together about 2 million people in a climate of peace and joy. The event features DJs and established artists, Distributed in 3 stages, besides the biggest fire show in Brazil. Seu Jorge, Titãs, Detonautas, Maria Rita, among other artists stirred the night of the upset. SRCOM is proud to produce this party, signing the creation of the visual identity, the actions and promotional pieces, planning, press, general production, audiovisual, infrastructure and logistics.

Want to know a little more about this beautiful story? 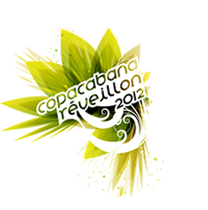 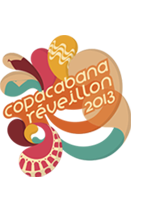 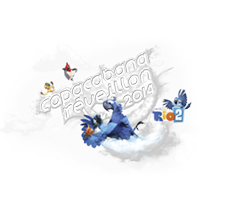 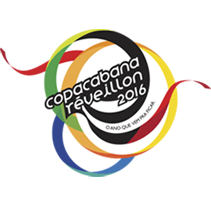 Notables of the Year RAIA DROGASIL